The origins of the Northern Suburbs v Gordon rivalry

This article features in the 100 Years of Rugby News book. Grab your copy ahead of Father’s Day today!

Ironically, it was the Shute Shield premiership success of Norths in 1935 that led to the introduction of their greatest rival to be to the competition.

In September 1935, both Roseville and Mosman began lobbying for entry to the Shute Shield.

Parramatta’s admission two seasons earlier had created a nine-team competition and NSWRU were eager to remove the bye.

Roseville Rugby Club had formed in 1920 and had been successful in junior competitions, winning the junior Club Championship in 1935.

The club argued that it was too time consuming and costly for some to travel south to train and play at North Sydney Oval and that a District club was needed for players “on the North Shore line from Chatswood northwards.”

They believed the competition wasn’t strong enough at that stage for a 10th team and claimed Roseville’s bid was premature, also pushing a conspiracy that Gordon Cricket Club was behind the bid to form a rugby club that would help boost crowds at cricket matches in the summer.

The Union admitted Roseville to the competition on November 25, 1935, splitting the North Shore in two and, although inadvertently at the time, sparking what would be one of rugby union’s most fabled rivalries.

In January 1936, Roseville held a special general meeting and voted to change the club’s name to Gordon District RUFC.

Norths’ folklore suggests that when NSWRU admitted Gordon to the competition, the new club agreed to only draw players from suburbs north of Killara.

The Shoremen argue that Gordon only received an exemption to play at Chatswood Oval for their first two seasons and were supposed to move further north to play home games once an enclosed ground could be secured.

It didn’t take long for that fierce rivalry to develop but for the record books, Gordon upset Norths 11-8 at Chatswood Oval in the very first meeting of the two sides.

Read more stories like this in the 100 Years of Rugby News coffee table style book, available now in time for Father’s Day 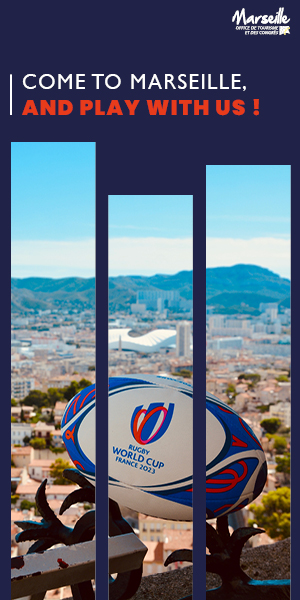